Sophie is currently an Old Vic 12 Director and is developing a new play written by Omar El-Khairy through her attachment. Sophie is also directing POT by Ambreen Razia, (supported by Ovalhouse, Stratford Circus, Brewhouse and Arts Council England), which will perform in London and tour regionally in September-October 2018.

by Ambreen Razia at Ovalhouse (Supported by Stratford Circus) 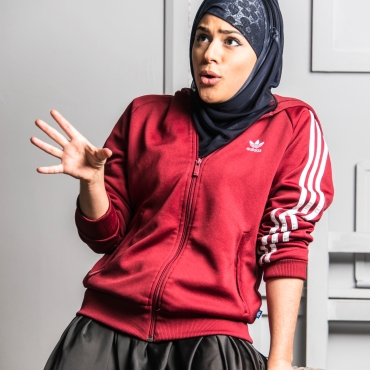 The Diary of a Hounslow Girl

by Amir Nazir Zuabi (short play) at The Young Vic: The Clare 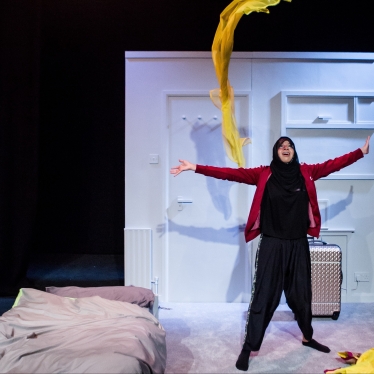 The Diary of a Hounslow Girl (Remount)

Nominated for Best Stage Production at The Asian Media Awards 2016

The Diary of a Hounslow Girl

by Ambreen Razia at Ovalhouse

The Five Stages of Waiting 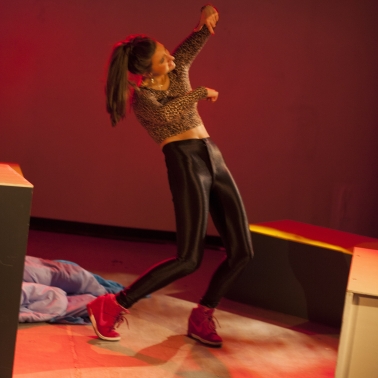 F**king Outside the Box

by Jessica Burgess at VAULT Festival

‘Fucking Outside the Box is an impressive feat of writing and storytelling from Burgess, well-directed by Sophie Moniram, with excellent timing, strong characters and effective design elements.’– Simon Holton, A Younger Theatre

by Lucy Maurice at The White Bear Theatre

by Jean Anouilh at The Cockpit Theatre

with Musical Direction from Collin Sell at Worlds End Studios 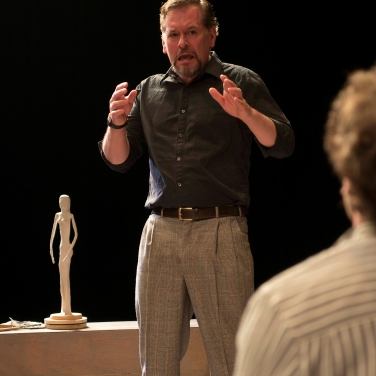 by Neil Simon at The Karamel Club

by Ariel Dorfman at The Karamel Club

The Gate Theatre: The Rise and Shine of Comrade Fiasco by Andrew Whaley, Director: Elayce Ismail

TIE Tour and The Cockpit Theatre: As You Like It by Shakespeare, Director: Ben Caplan