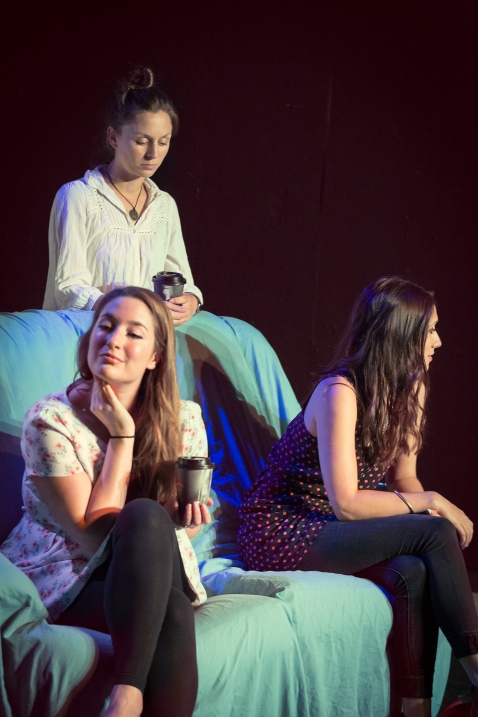 Liz, 25, a socially awkward overachiever, would rather be looking for fossils in the desert.

Jen, 25, Liz’s ambivalent twin, not sure if she wants to marry her boyfriend or if she’s killed his fish.

Yet right now their mother is on the operating table and all they can do is wait.

An extract of The Five Stages of Waiting  was originally performed at Greenwich theatre as part of Vertical Line Theatre Company’s flagship event Line Up which showcases emerging writers. Since then it has been developed through a rehearsed reading at Old Red Lion Theatre (also produced by Vertical Line) and script development workshops. My involvement with this piece began with Line Up and has remained throughout. 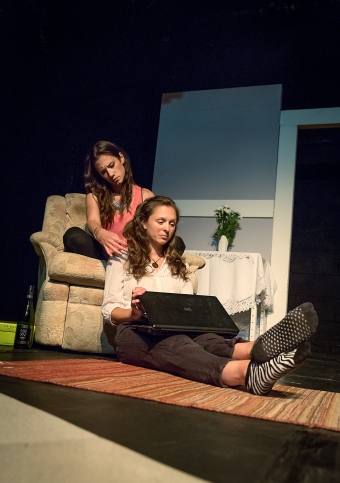 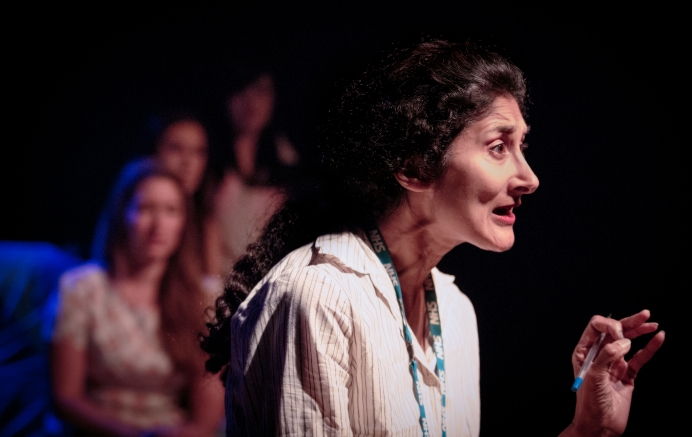